The State House Director of Communications Sean Kampondeni has told the general public through different media platforms that President Lazarus McCarthy Chakwera spends most of his time in office to fix the broken systems that he found when he entered his office of president in 2020. 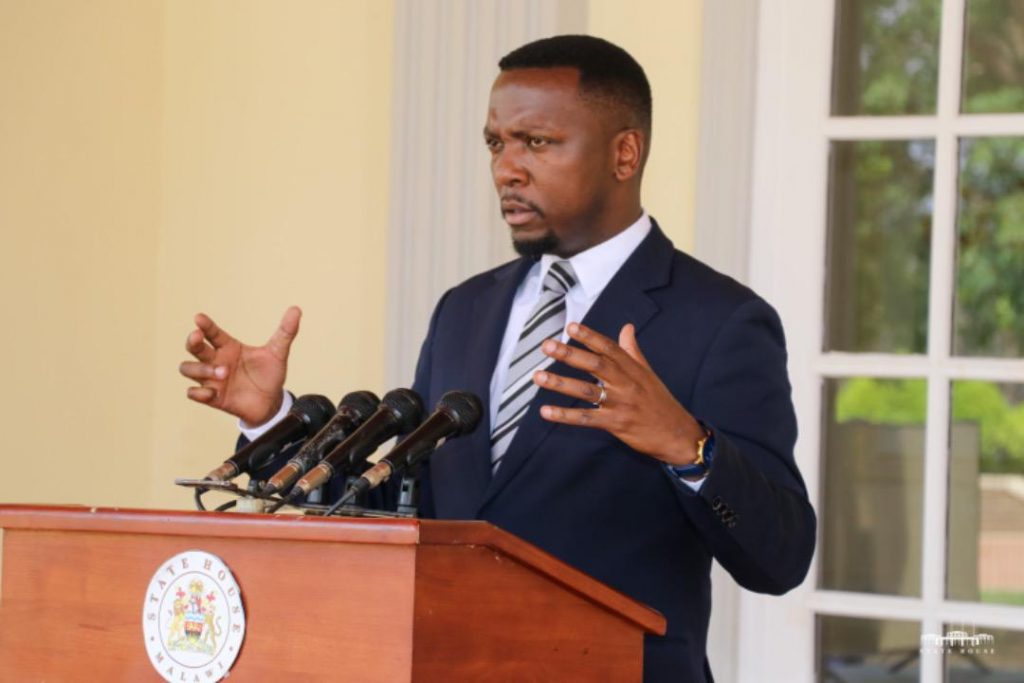 He said this during the State House quarterly brief at Kamuzu Palace in Lilongwe on November 1st, 2022.

Kampondeni stated that in order for the president to fix it, he presided over the swearing in ceremony for 5 Supreme Court justices as one way of fighting corruption; he received letters of credence from high commissioners and ambassadors from different countries as one way of strengthening the bilateral relations between Malawi and other countries; and he also hosted Head of USAID Samantha J. Power.

“Power whose agenda was to discuss the challenges that Malawi is facing but also the opportunities for this country to enhance economic opportunities and prosperity for the people and she announced $158 million in additional support to strengthen democracy, boosting economic growth, improve early grade literacy and nutrition and other series of new commitments to this country in order to help the people to push forward the MW2063 and fight corruption,” he explained

He went on to say that the president cares and worries for the well-being of the youths of this country that is why he launched the National Youth Service on 19th July, 2022 and K20 Billion was allocated to the service.

“Apart from National Youth Service, the president on the 12th July, 2022 launched the construction and rehabilitation of the M1 Road which is a huge project worth €117 Million; he attended the traditional ceremonies in Karonga, Mzimba and Ntcheu as one way of uniting people from all regions; and he also presided over the launch of data center,” he said.

Responding to the questions on the economy, Presidential Press Secretary Anthony Kasunda stated that the president is doing a lot to make sure that the economy is restored.

“The effort to have the IMF program is one way of trying to revitalize the economy. The Reserve Bank just announced the new lending rate and other measures that have been put in place. I think those things are to tame inflation and once the inflation has been tamed prices can be stabilized,” he said.

In November President Chakwera is expected to preside over the swearing in ceremony of lawyers who have been chosen to be crowned as Senior Counsel and next month he will attend the International Anti-Corruption Day commemoration. 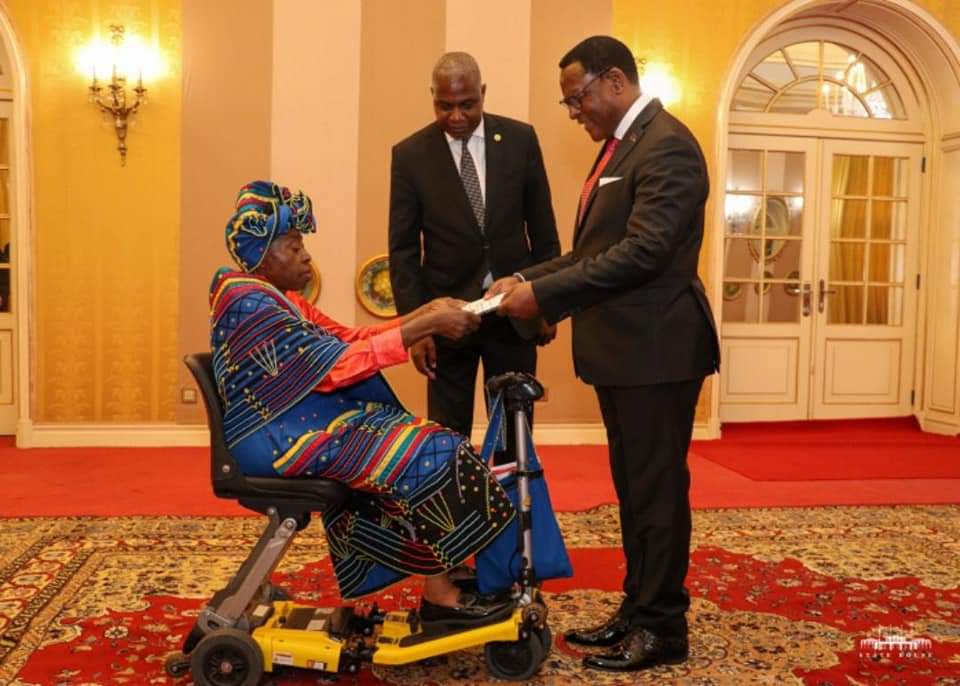 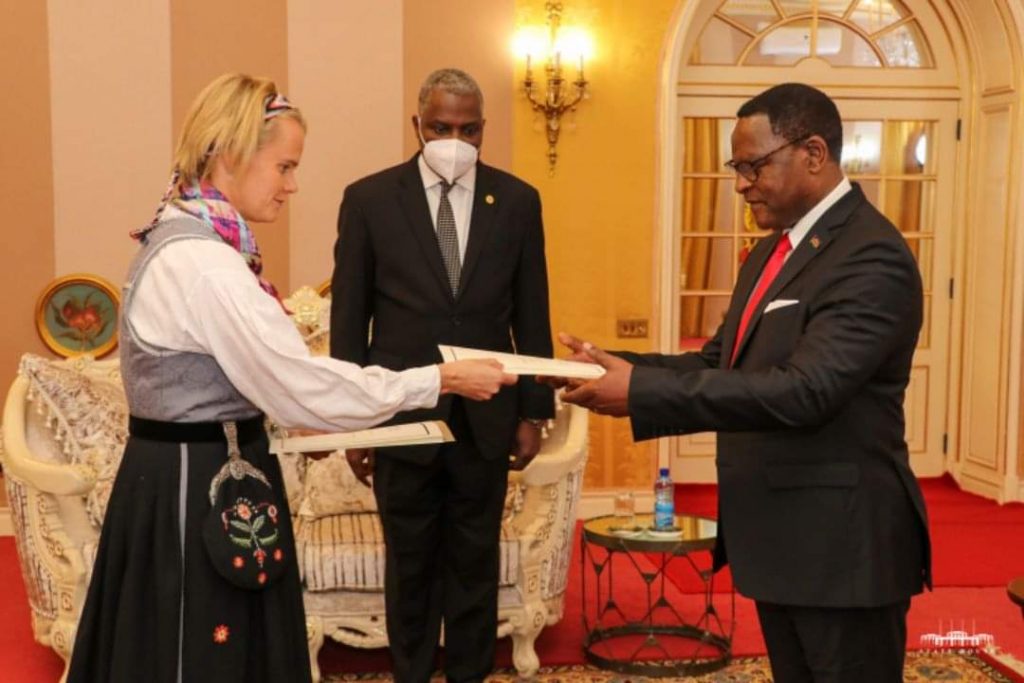 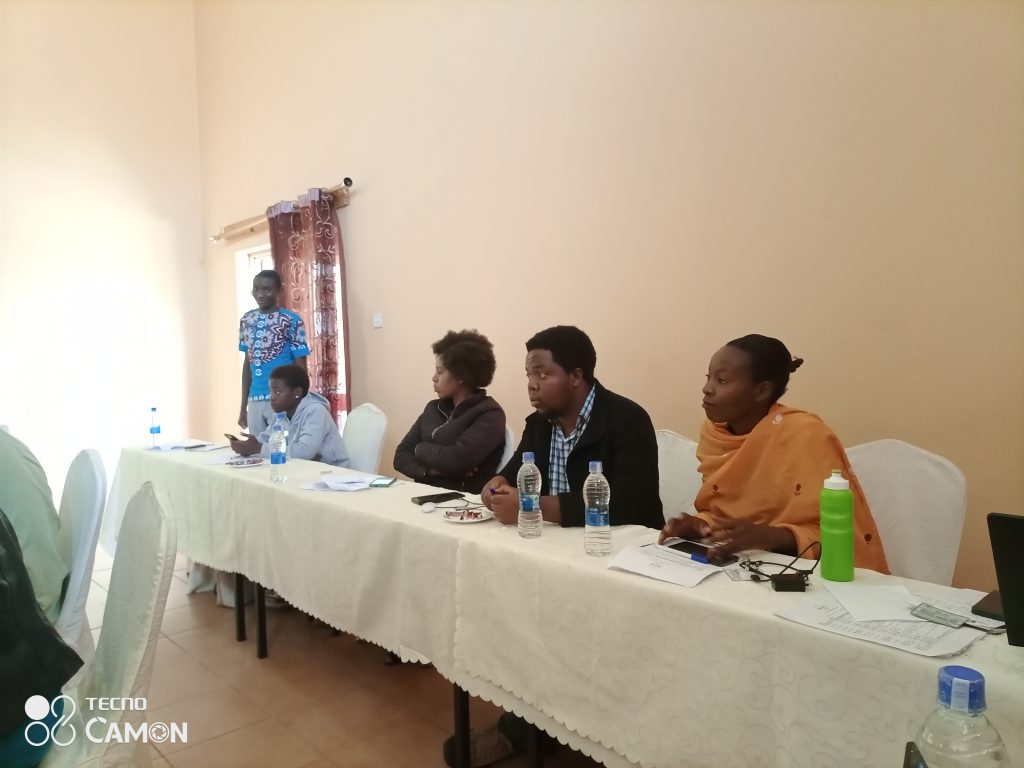