The Karonga district commissioner Paul Kalilombe has sent a warning to merchants over illegal vending in the district following their negligence for not adhering to the council order.

In an interview on Tuesday, Kalilombe says the council is still implementing the laws but it appears that a group of people is not following what was agreed upon with the council. 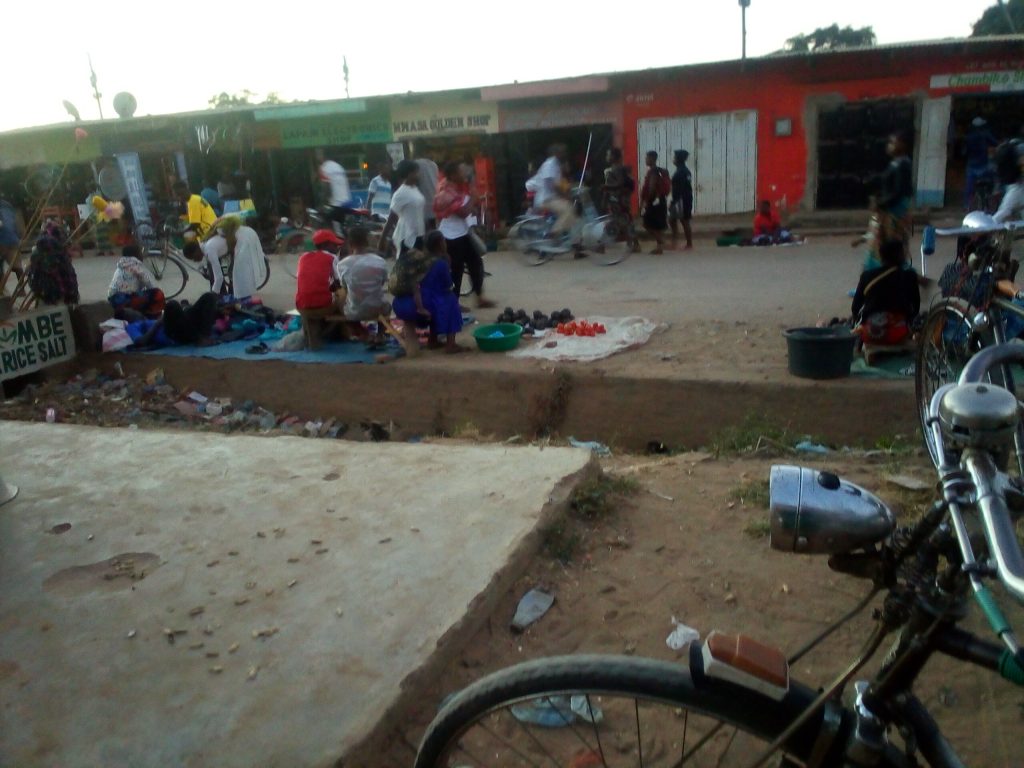 He added that the council will continue to strengthen the laws by chasing all vendors who are building shops and selling their goods in prohibited areas including vehicles that are packed at wrong places will be dealt with road traffic police officers.

“We will not give a notification because this issue was already discussed with vendors but it appears that they do not want to follow what was agreed’’, said Kalilombe.

Speaking with Road traffic officer in the district, Superintendent Thom Kamuvwe Kaunda says there is indeed a challenge of packing cars on wrong places but traffic police officers are still doing their work of arresting anyone found on these places.

He said despite that these people are taken to court and pay penalties, some people continue to be found in these places hence not following the laws.

“We will continue arresting them and they will be asked to pay more as a lesson to others’’, said Kaunda.

In his remarks, Karonga market chairperson Godwin Ghambi said illegal vending is still a challenge at the moment because most of the vendors are selling their goods outside the market at any place of their choice.